There are three coffee bags to choose from:

The Decaf MWP Mexico HG is a traceable single estate coffee from the Finca La Laja farm close to the village of Huatusco in the state of Veracruz. La Laja is owned by Hermilo Sampieri. For three generations, the Sampieri family has produced coffee on approx. 500 ha of La Laja farm at 1,100masl utilizing an average temperature from 15-22 Grad Celsius, fertile soil and a tropical climate with annual rainfall of 2000 ml. Today, the farm is certified for its sustainable production with RFA and 4C. The name “La Laja” is derived from the name of a stone common in the region of Huatusco, Veracruz.

The harvest can go from October/November up through April. Using water from the glaciers of the highest mountain in Mexico, a method called Mountain Water Process, the Mexico HG is immersed to extract caffeine. This method allows the green beans to maintain their flavor, as the water passes through a filter that removes the caffeine from the water, so that the water can be re-used with just the bean profiles it originated with. This method is done by DESCAMEX (Descafeinadores Mexicanos).

Colombia only produces washed Arabica coffee. There are three primary varieties grown in Colombia and the coffee is referred to by the region in which it is grown. There are many coffee producing regions in the country. Colombia is proficient in producing an abundance of truly delicious and sought after coffee.

Brazil is not only the world’s largest coffee producer, it is also the most complex. It turns out everything from mass produced coffees that rank among the world’s cheapest to elegant coffees prized as the world’s finest origins for espresso brewing.

In Brazil, fruit is removed from the bean using four different processing methods, and it is not uncommon for all four methods to be used on the same farm during the same harvest. One thing Brazil coffee is not is high-grown. Growing elevations in Brazil range from about 2,000 feet to 4,000 feet, far short of the 5,000-plus elevations common for fine coffees produced in Central America, Colombia, and East Africa. Lower growing altitudes means that Brazil coffees are relatively low in acidity. At best they tend to be round, sweet and well-nuanced rather than big and bright.

The most traditional Brazil coffee, and the kind most likely to be seen in speciality stores, has been dried inside the fruit (dry-processed) so that some of the sweetness of the fruit carries into the cup. It also frequently comes from trees of the traditional Latin-American variety of arabica called bourbon. The best of these coffees are traded as Santos 2, or, if the coffee comes exclusively from trees of the bourbon variety, Bourbon Santos 2. Santos is a market name referring to the port through which these coffees are traditionally shipped, and 2 is the highest grade. On speciality coffee menus the 2 is usually dropped, so you will see the coffee simply described as Brazil Bourbon Santos or Brazil Santos.

When coffee is dried inside the fruit, as most classic Brazil coffees are, lots of things can go wrong. The seed or bean inside the fruit is held hostage, as it were, to the general health and soundness of the fruit surrounding it.

Three main growing areas provide most of the top-end Brazil coffees. The oldest, Mogiana, lies along the border of Sao Paulo and Minas Gerais states north of Sao Paulo, and is famous for its deep, richly red soil and its sweet, full, rounded coffees. The rugged, rolling hills of Sul Minas, in the southern part of Minas Gerais state northeast of Sao Paulo, is the heart of Brazil coffee country and home of two of the largest and best-known fazendas, Ipanema and Monte Alegre. The Cerrado, a high, semi-arid plateau surrounding the city of Patrocinio, midway between Sao Paulo and Brasilia, is a newer growing area. It is the least picturesque of the three regions with its new towns and high plains, but arguably the most promising in terms of coffee quality, since its dependably clear, dry weather during harvest promotes a more thorough, even drying of the coffee fruit. 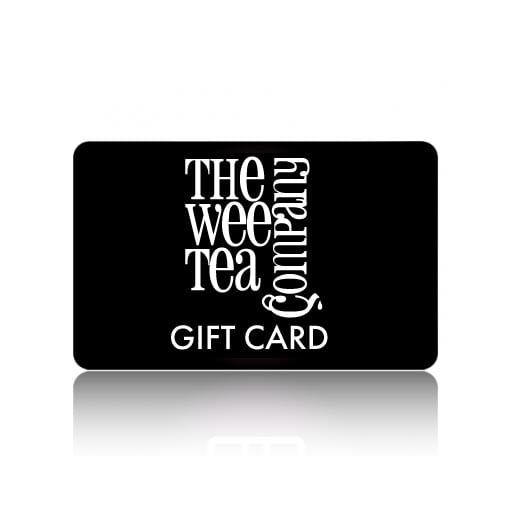 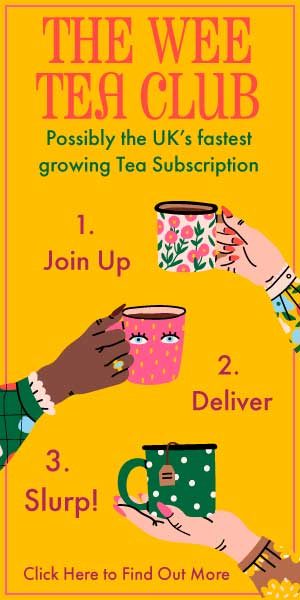 We have just started asking for reviews, we would love to hear yours.  If there is no review here yet, you could be first!

Thank you for submitting a review!

Your input is very much appreciated. Share it with your friends so they can enjoy it too!

FacebookTwitter
Be the first to review this item
Filter Reviews:
×
Clear filter
More Filters
09/07/2022
I recommend this product

Great company . Super service and delivery. You must try the coffee bags .

First tried this coffee on the North Link ferry service visiting Orkney/Shetland and really liked it. Got my girlfriend to try it and she loves it, so I ordered some more! Nice to have different strengths and a dcaf option. Will definitely be ordering more, and some breakfast tea too! 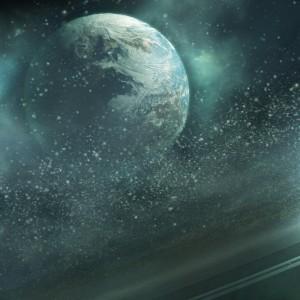 Strong coffee bag. Delicious full body deep flavour coffee all wrapped up in a handy bag so no mess! Instead, a beautiful cup of ground coffee as quick and easy as making an instant. What’s not to like?

I was looking for a stocking filler, preferably made locally. These struck me as perfect, I bought one decaffeinated, one strong and one medium. He loves coffee, works alone in the middle of nowhere and has a kettle, but no room for a coffee machine. Coffee bags - perfect, price - perfect, ease of ordering, packaging and delivery all perfectly OK. Will need to wait until after Christmas for a taste review and feedback on his favourite though. 😆 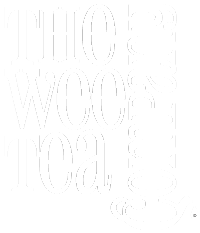